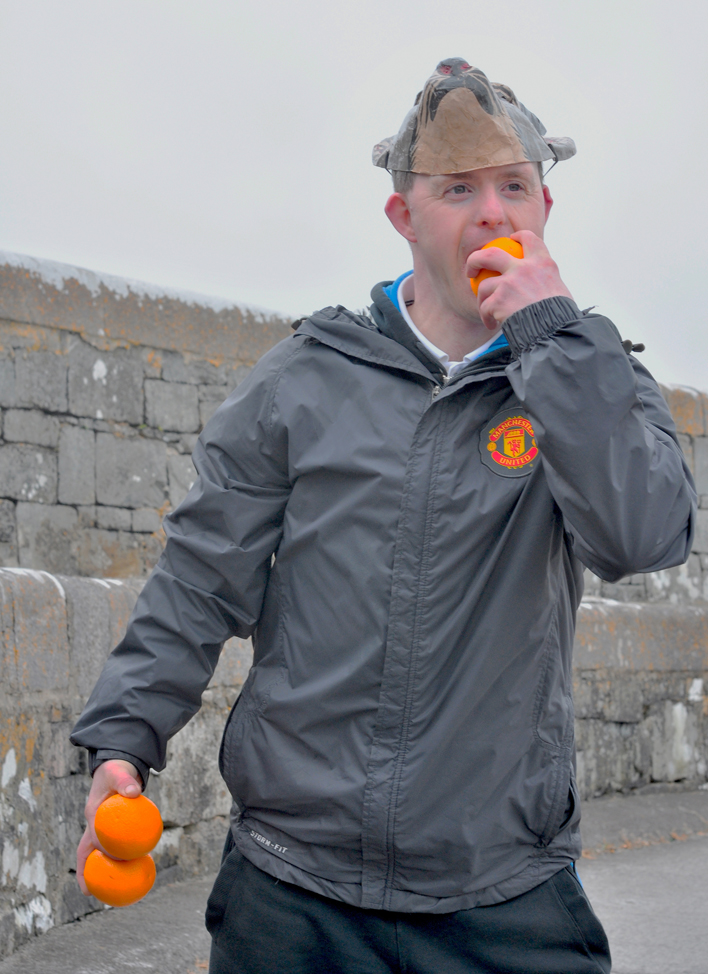 Richard brings technical excellence, exuberance, and a powerful dancing body to Speckled Egg Dance Company. He has a comic sense of humour and keeps us all laughing! He enjoys working hard – he likes to get on with the job. Richard’s movement style is strongly informed by his gymnastics training and his experience of Traditional Irish Dance.

Richard performed his solo choreography as part of The Barna Pier Solos in June 2015, and also at the UpRising Advocacy Conference in Co. Clare in October 2016. Here is Richard’s performance:

He also performed Easy Tiger with Speckled Egg at Druid Theatre, Galway, in April 2016. Between 2017-2018 Richard collaborated with the company members on making Tasky 1-4. He performed the piece at NUI Galway in June 2018.

Richard joined the Speckled Egg Dance board of management in 2019.

At the end of 2020, Richard choreographed and performed a new solo, called Moving to the Music, which he described as a prayer during the pandemic. You can watch it here: